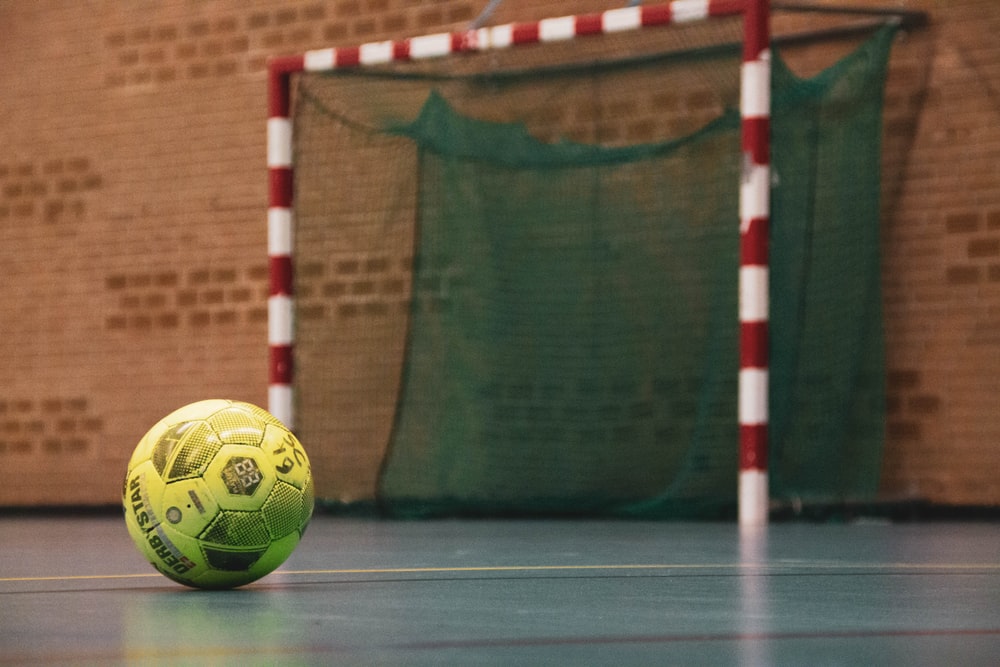 Futsal is the FIFA-recognised form of small-sided indoor football (the word is a contraction of the Spanish ‘fútbol sala’). It is played between two teams who each have five players on the pitch at any one time, with rolling substitutes and a smaller ball than soccer that is harder and less bouncy. The small amount of space means players must have great technique and skill, and as well as a professional sport in its own right with national and international championships, it is also considered a development tool for 11-a-side football. 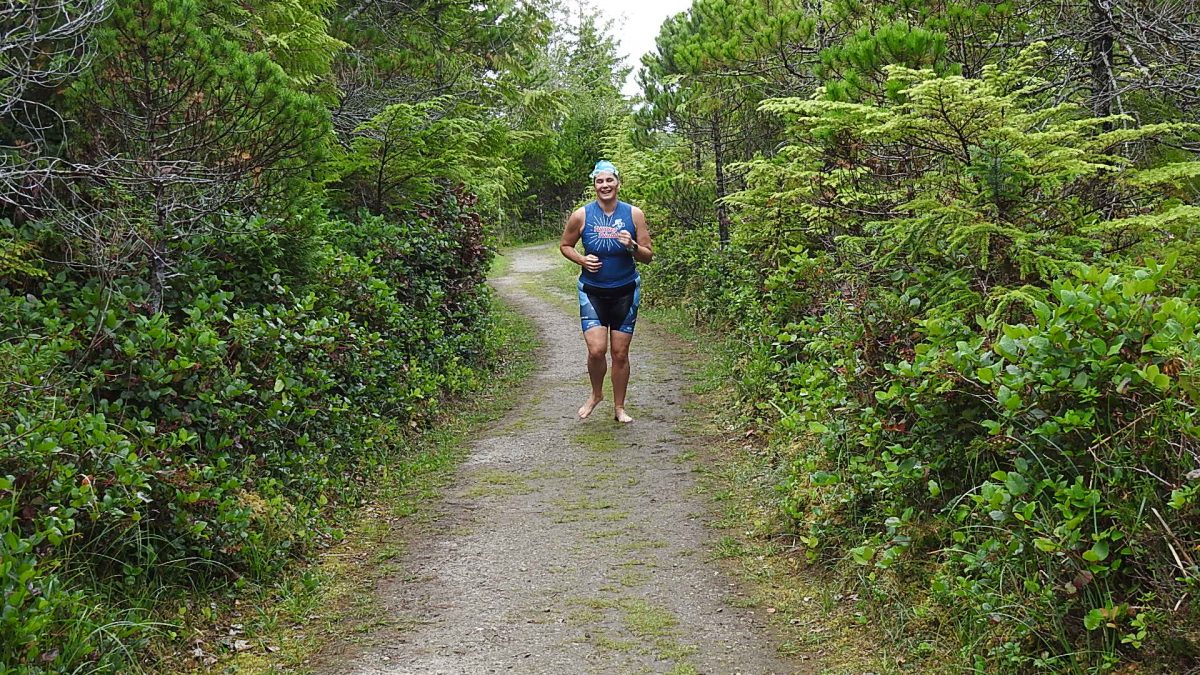